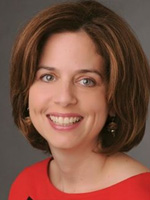 A research team led by Ingrid Binswanger, MD, MPH, associate professor, School of Medicine, recently published findings that death rates in prisons from smoking-related illnesses are higher than in the general U.S. population. The researchers also looked at whether smoking bans in prison are linked to reductions in smoking-related deaths. 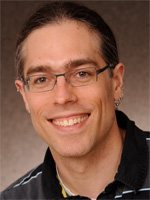 Published in the British Medical Journal, the research shows the most common causes of death related to smoking among people in prison were lung cancer, ischemic heart disease, other heart disease, cerebrovascular disease, and chronic airways obstruction.

The researchers note that in the United States, 50 percent to 83 percent of the 1.4 million individuals incarcerated in state prisons were smokers, which is a higher percentage than in the general population outside prison. The number of states with a prison smoking ban increased from 25 in 2001 to 48 by 2011.

The paper addresses contributing factors such as the individuals’ socio-economic backgrounds and the effect of second-hand smoke in confined spaces.

The researchers conclude that prison smoking bans may help reduce smoking-related deaths. However, they also acknowledge the potential frustration for prisoners if access to smoke is revoked.