Finn O’Sullivan, an undergraduate student in the College of Arts & Media, wrote “When the Power Comes Back On” before COVID-19, but the song truly found its audience during the pandemic. O’Sullivan’s song recently won Song of the Year in the annual John Lennon Songwriting Contest.

The power in O’Sullivan’s song does not refer to electricity but rather to something more intangible. “The idea of ‘power coming back on’ kept coming back to me and it took a while, but I eventually realized that in this song, the power I’m talking about is my own personal power, because I was in a place where I felt like I couldn’t access that as much,” O’Sullivan said.

As a songwriter, O’Sullivan focuses on lyrics. With “When the Power Comes Back On,” O’Sullivan was so honest that she had to consider what she would do with the song. “I struggled with even releasing this song into the world, because it felt like I was really opening myself up and letting everyone take a look inside what was going on in my head when I wrote it,” she said.

The feeling of vulnerability, however, may have been one of the reasons her song won Song of the Year. Senior Instructor Owen Kortz, MA, who teaches in the Music & Entertainment Industry Studies (MEIS) program, explained why “When the Power Comes Back On” is so successful. “Finn’s ability to combine lyrics with the melody and instruments all speaking to the same meaning really stands out to me. And then her vocal tone gives a vulnerable over-the-phone, conversational vibe. Top that off with the title and emotion of the song reflecting the events of this last year and some Beatles-y ‘Love Me Do’-type harmonica thrown in, and we’re firing on all cylinders. It’s a truly fantastic composition.”

O’Sullivan began writing the song before becoming a first-year student at CU Denver. In fact, she’s been Kortz’s student for a while. “Finn is a Singer/Songwriter major and was in my Singer/Songwriter Ensemble this past year,” he said. “She also attended the CU Denver LYNX Camp Music Industry Session the last couple summers before she enrolled in CAM.” Kortz is one of the founding members of the LYNX National Arts and Media Camps, which bring talented high school students to campus to improve their creative skills.

O’Sullivan got help from many people in the Lynx community, many of whom voted for her song to make it through to the grand-prize round of judging. “I was really touched by the support I received from everyone at CU Denver, and I’m so grateful to be at a school where I feel like my professors and peers really care about what I’m doing and want to help me succeed,” she said. “It feels like a collaborative environment rather than a competitive one, which is one of the main reasons I chose to come to CU Denver.”

About O’Sullivan’s grand prize win, Kortz said, “It’s remarkable.” He explained the competition’s importance: “The John Lennon Songwriting Contest has been around for decades and continues to be one of the most prestigious competitions in terms of the number of submissions, quality of prizes, and notoriety of the judges (including current and past judges Flea from the Red Hot Chili Peppers, John Legend, Elle King, and Tim McGraw, among many others). So, it is a tremendous achievement for anyone to receive any kind of recognition through the contest, much less win Song of the Year.” 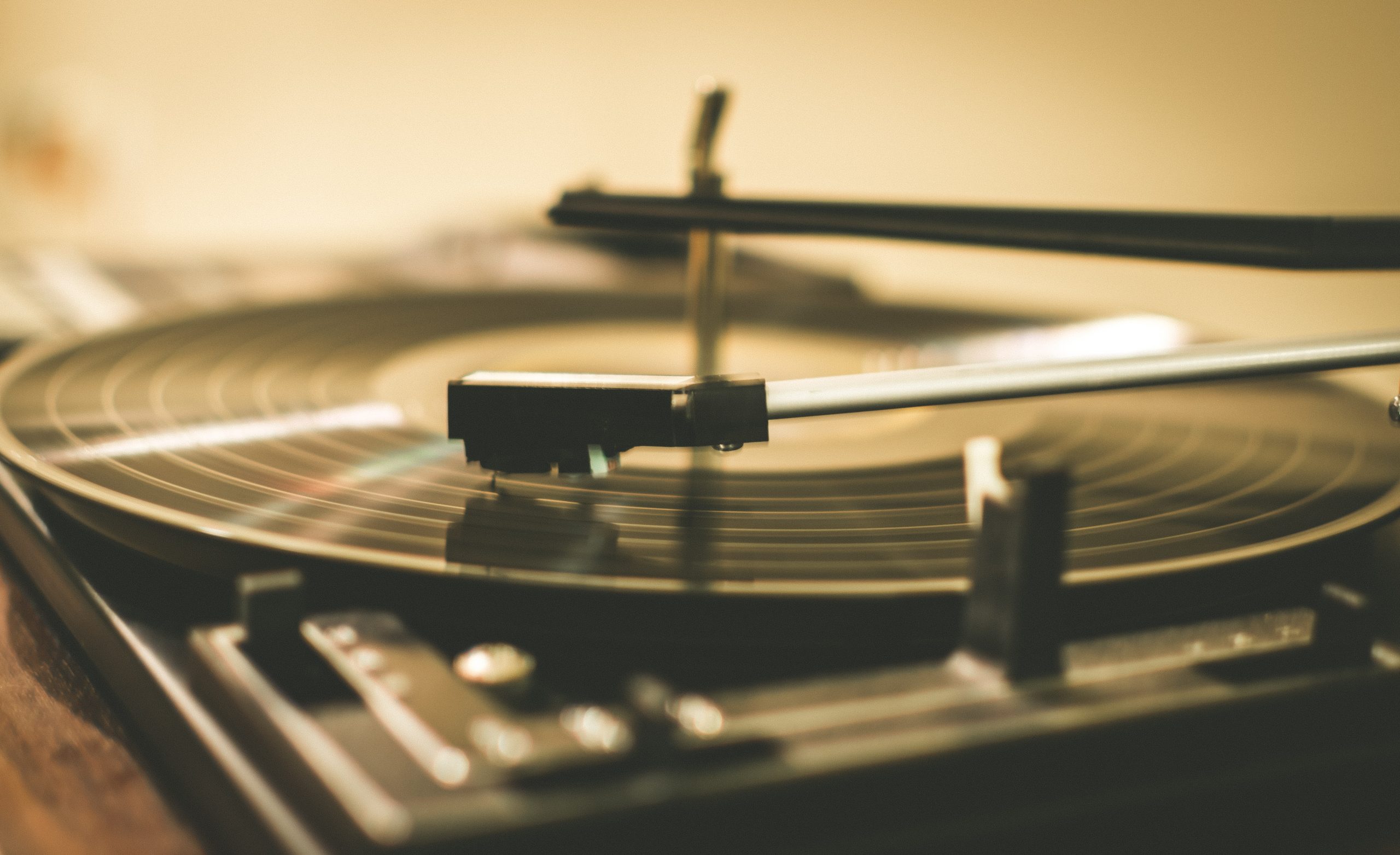 “These are some current favorites. I’m constantly listening to music and love stumbling on new artists and songs I’ve never heard before.”