Sean Hansen is a 2021 graduate of the College of Engineering, Design, and Computing. A Colorado native who grew up in Louisville, he took time to discover his passions before enrolling at CU Denver. With his interest in neuroscience—specifically neuroplasticity, the brain’s ability to learn—he found success in the bioengineering program, where in 2020 he founded the BioEngineering Empowerment Program (BEEP), which will remain a lasting legacy and testament to Hansen’s undergraduate achievements.

Read about other outstanding graduates from the class of 2021.

What made you decide to come to CU Denver?

“As a non-traditional student, I took some time to find myself after high school, to gain experience by seeing the world. When I decided to go back to school, I initially chose community college because I was working, had taken some time off, and wasn’t sure if I would be successful at balancing everything. When I was successful, I decided I wanted to set my sights higher and go into something more strictly science or engineering.”

“I didn’t know bioengineering existed, but I was looking for a combination of neuroscience and electrical engineering. When I came across the novel bioengineering program at CU Denver, I realized it was the perfect fit. And I loved the fact that it’s in Denver. It’s amazing to be among so many international students and non-traditional students, people who are working to improve the future for everyone around them.”

How did your gap year help you?

“To be honest, I struggled with depression for a while after high school. That was the impetus for me to move around. I made it as far away as Australia, because it was the farthest I thought I could go while only speaking one language. I realized, though, that a person’s problems can follow them no matter they are. Going to new place can be a helpful catalyst, but I learned that I still needed to work on these things myself.”

“I think I have been successful as a student because of the wisdom that comes from taking time to experience how things work, from being a bit older, and things like that.”

What led you to focus on neuroplasticity?

“When I was growing up, my grandparents suffered memory problems. One had Alzheimer’s for 16 years, and one of them had dementia for about 10 years, as well as a stroke that affected the language center of his brain. Seeing how someone’s mind can change so drastically was very impactful for me.”

“The way you look at the world, how you form your perspective, that’s part of how the brain works. It shapes your reality. After you’re born, you don’t really grow new neurons; they just connect in different ways, which is neuroplasticity. It’s how the brain takes in information, how it is able to improve the way that we understand the world. You’re able to process through learning. This ties very well into education, which is something I’m also passionate about. That’s why I started BEEP, the BioEngineering Empowerment Program.” 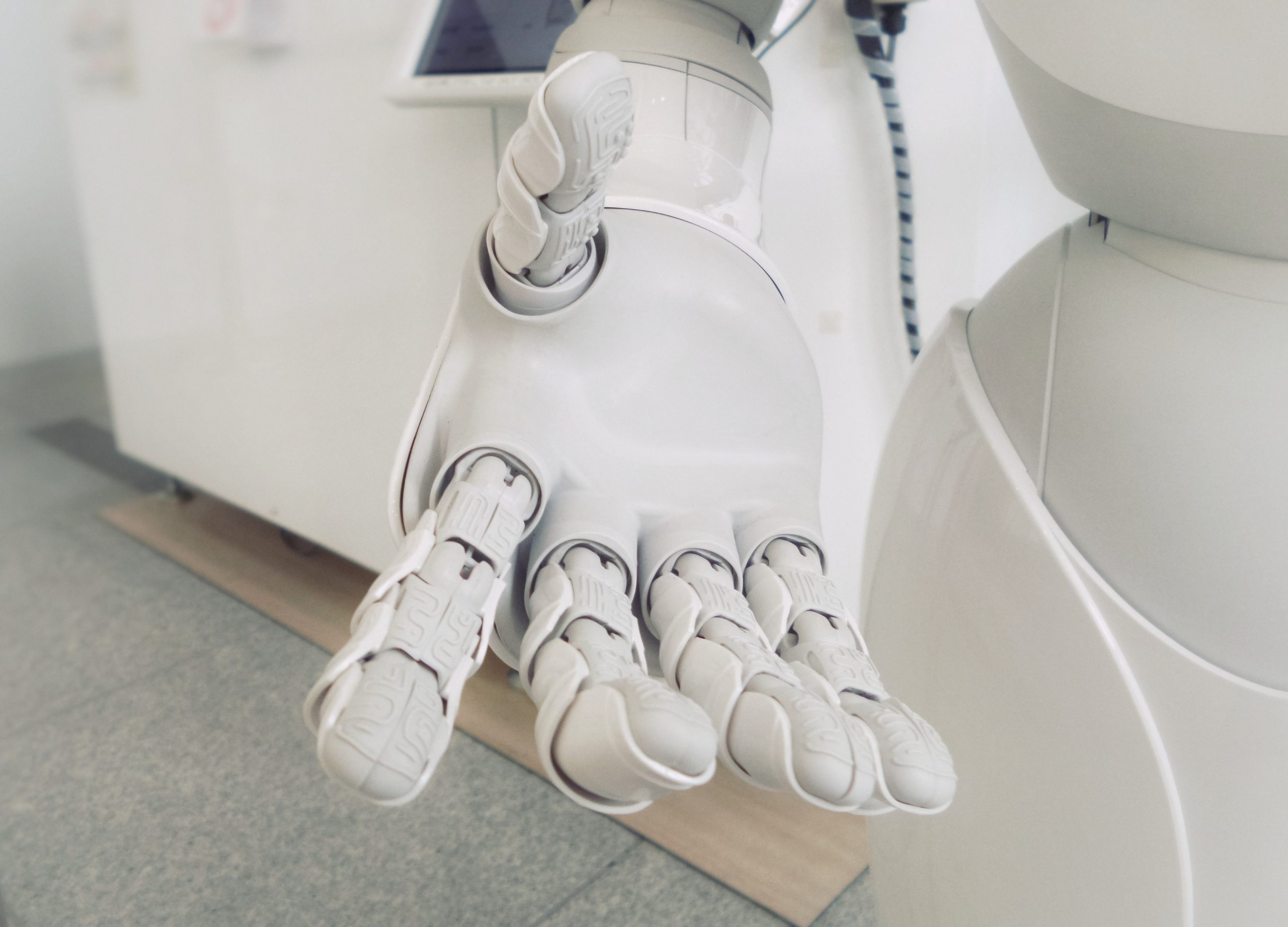 The BioEngineering Empowerment Program provides opportunities for high school students to gain access to engineering, medicine, and other STEM fields.

How did you create BEEP, the BioEngineering Empowerment Progam ?

“Last summer, in the aftermath of George Floyd’s murder, I attended the protests relatively frequently. Out of that, out of the pain that everyone’s feeling, I really wanted to come up with a way that we could create positive change. Speaking with a couple of fellow bioengineering students at the protest, we bounced some ideas around. Those ideas turned into this concept, which I wrote a proposal for and pitched to my department, who were incredibly supportive of the project. They funded it and gave me free reign to hire a number of other students who were passionate about outreach and education, too.”

“Now, we have 30 students working for us, and we’re connected with over 25 schools, nine school districts, 10 different educational and university-based partners, and seven engineering companies like Medtronic, Stryker, and Numotion, just to name a few.”

“Most importantly, we have connected with 330 high school students already, in less than one year. This program that we started is now possibly going to become a staple of the CU community for outreach and for bringing STEM opportunities and resources to more underrepresented communities in our area. It’s been a really powerful experience to see that something like this is possible, even in this pandemic, with all of its isolation and sorrow.”

Who has been your biggest supporter at CU Denver?

“The department in general, and specifically Dr. Kendall Hunter, for just being there for students throughout the program. But mostly my peers. Honestly, I feel like I learned a lot from my cohort.”

“Almost every single time, the teams I’ve been on have included students who are also parents, people who are trying to improve life for their families, in addition to themselves. The understanding that comes from talking to people, being empathetic, learning about cultures and diversity—being here teaches you more. Not everyone thinks like me, and not everyone works like me. That’s a really good thing, because we all have different skills we bring to the table.”

“People who come to CU Denver are here because they want to get work done, and for me it’s been a great experience.”

Hansen will continue his work with BEEP as he pursues his master’s degree at CU Denver. Citing his love of learning and education, he hopes to find his career in academia or non-profit.