In a week from today, students will begin bringing to life a new tradition at CU Denver: touching a larger-than-life Lynx statue, placed strategically in the heart of campus, for good luck. The stately bronze sculpture will be a focal point for peer-to-peer connection and photo opportunities to capture major milestones, such as the first day classes, move-in day, and commencement.

“The Lynx statue represents the dignity and mobility of our students,” said Jeff Lambson, director of the Emmanuel Art Gallery, a historic studio located south of the Tivoli Student Union, where the statue is currently on display until it moves to its permanent location. “It represents the sacrifices and courage they’ve made to be here and succeed here.”

Roughly two years in the making, the Lynx statue is a public work of art created by Dan Ostermiller, a nationally recognized bronze sculptor who is known by many for his work Scottish Angus Cow and Calf on display outside of the Denver Art Museum. At five tons, the Cow and Calf is one of the best-known public art installations in Colorado.

Ostermiller’s Lynx statue, standing at 8-feet tall and 1,000 pounds, is a striking representation of CU Denver’s mascot, the Canadian lynx. While the animal itself is small and agile, the massive sculpture sits proudly on a platform with its head held high.

On Tuesday, Sept. 21, the Lynx statue will be installed in the popular courtyard area between Student Commons and the Lola & Rob Salazar Student Wellness Center, across 12th Street from City Heights Residence Hall and Learning Commons. In October, the courtyard will officially be named “Benson Terrace” in recognition of former CU President Bruce Benson and First Lady Marcy Benson and their service to the university.

The People Behind the Artist Selection Process

Eight years ago, SGA students led the charge to name Milo the Lynx as CU Denver’s official mascot. After months of meetings, focus groups, surveys, and votes by students, faculty, staff and alumni, the campus community voted in favor to name the Canada lynx as CU Denver’s official mascot animal. The wild cats disappeared from Colorado in about 1973, but Colorado wildlife officials reintroduced them into the state in 1999 starting in the San Juan Mountains. The welcoming of Milo, a feline friend with a distinctive grin, bright green eyes, and bedazzling dance moves, was an effort to create campus unity, and to give the university an identity of its own.

Two years ago, then-Chancellor Dorothy Horrell charged a selection committee made up of students, faculty, staff, and Benson’s daughter, Ann Benson Reidy, to conduct a national search for an artist to build an ambitious sculpture that would serve as a symbol of the lynx, to be placed in a central location on campus.

Paid for by CU Denver, both the statue and the Benson courtyard are an effort to honor the Bensons and their personal and professional dedication to philanthropy, according to campus leaders. Former President Benson served a decade-plus tenure at CU, making him the longest-serving CU president in 65 years.

Artist selection committee members reviewed more than 140 applications that encompassed a range of abstract, playful, and realistic portrayals of the lynx. Ostermiller stood out with his exaggerated, surreal style, the size of his proposal, and his ties to the city of Denver’s art scene.

“We were looking for something iconic,” said Tierza Watts, director of Student Life & Campus Community, who served on the committee.

Seann Smith, who is earning his master’s in urban design/landscape architecture in the College of Architecture and Planning (CAP), offered a student perspective on the committee. He said, “You want a sculpture that has a story to tell, and part of that is the person who created it.”

Based out of Loveland, Ostermiller is best known for his depictions of animals. His father, a renowned taxidermist, taught him how to study animal habits and instincts, which gives his work personality. Currently on display at the Emmanuel Art Gallery, his Wild Life exhibit features 28 bronze-cast sculptures, including the Lynx statue, pigs, rabbits, bison, and other creatures, in forms that capture the playful and visceral essence of animals.

“(Ostermiller) stood out immediately in terms of presence and stature,” Lambson said. “You would see his art in an art museum. The form and the concept of his work is part of thousands of years of art history.”

Ashley Boucher, a sophomore studying art history in the College of Arts & Media (CAM) and a student manager at the Emmanuel Gallery, shared a similar sentiment. “This isn’t just some random creator. Dan has been working for 40 years to create beautiful sculptures,” she said. “What we have is very stately, monumental sculpture. There is a lot of pride that comes with something of that size.”

Smith, who studies urban design, said the Lynx statue and Benson Terrace will redefine the campus experience in a way that is more pedestrian-oriented. With the new City Heights Residence Hall and Learning Commons next door, he foresees the terrace and statue being a high-demand, user-friendly experience.

“What it’s doing is building a new ambiance,” Smith said. “The improvements will connect the Student Commons to the new student housing and improve the pedestrian connection to the Tivoli and the larger campus community … The Lynx statue will provide a point of reference, an element of refinement, and a change that I think is both positive and environmentally friendly.”

Watts noted that on the Auraria Campus, there aren’t many spaces devoted solely to CU Denver. The Lynx statue will change that.

“People like to brand themselves and record their experience, and I think this is going to represent something very positive on our campus,” she said. “It’s a piece that will create a sense of belonging and affiliation to CU Denver.” 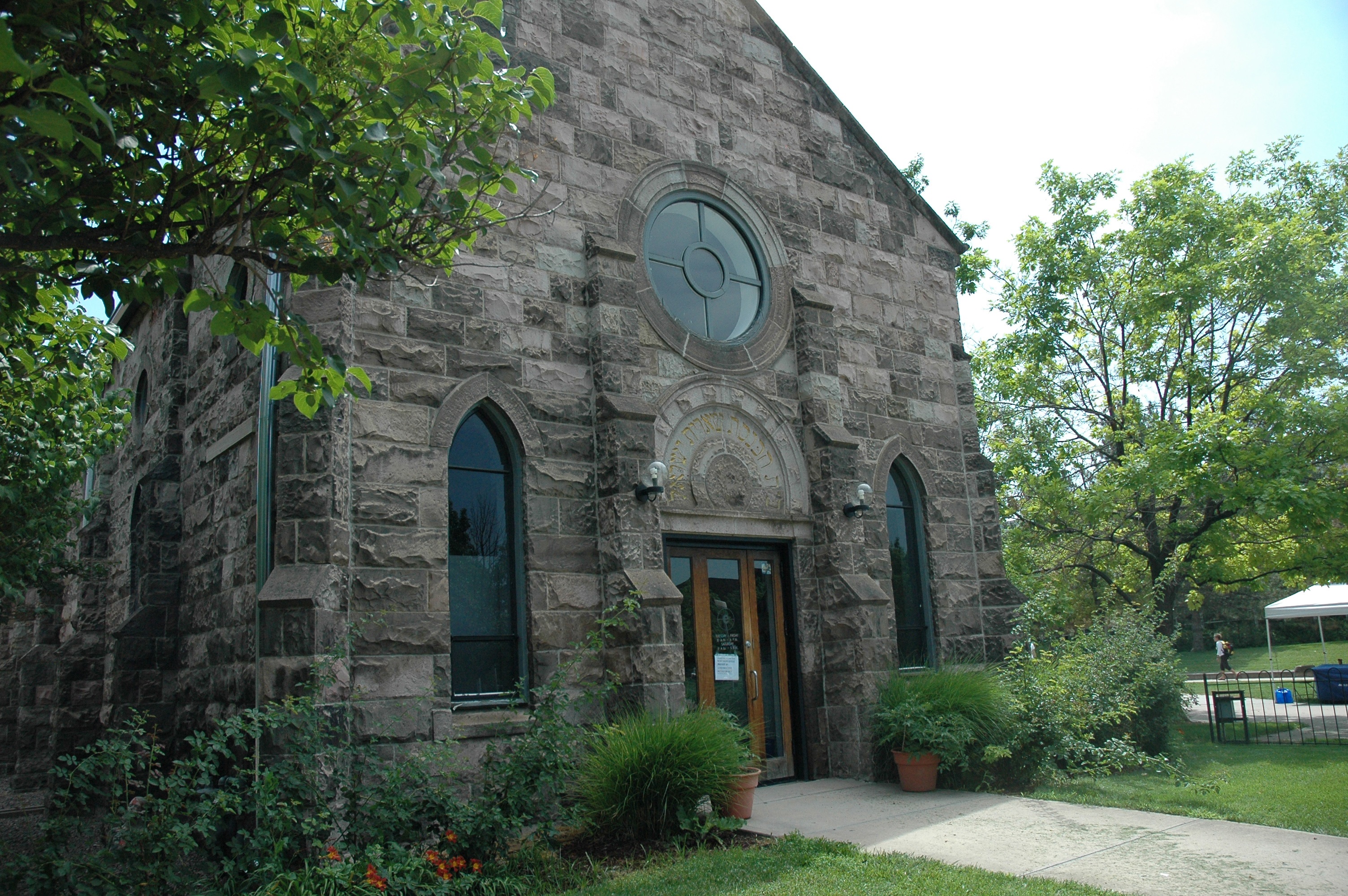 Join Chancellor Michelle Marks and the CU Denver community for a celebration of the Lynx statue, hear from the artist behind the sculpture, Dan Ostermiller, and experience a showcase of his beloved work. The bronze Lynx will also be dedicated to the Class of 2020 for their resilience and perseverance.